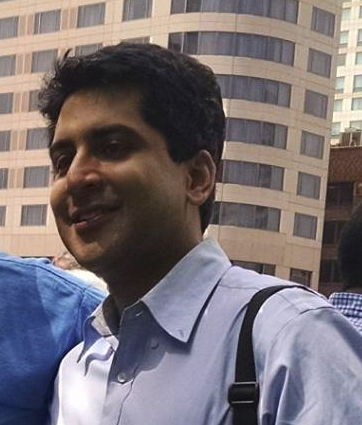 Advocate in the Statehouse – Ten years of experience in the Indiana Statehouse, the last eight of which involved leading a team of advocates that achieved several legislative victories, including defeating a constitutional measure that could have threatened your air and water

Organizational Leader – Within a few years of becoming Executive Director of Indiana’s largest environmental public policy organization, transformed its staff and turned its deficit into a steady surplus

Coalition Builder – Built and mobilized a coalition of 16 diverse organizations to stop a public policy that would have weakened the ability of Indiana's executive branch to protect your environment.

Jesse's leadership abilities have been recognized by being named the 2015 Winner of the "Hulman Health Achievement Award for Public Policy Advocacy" and a "Forty Under 40" by the Indianapolis Business Journal.