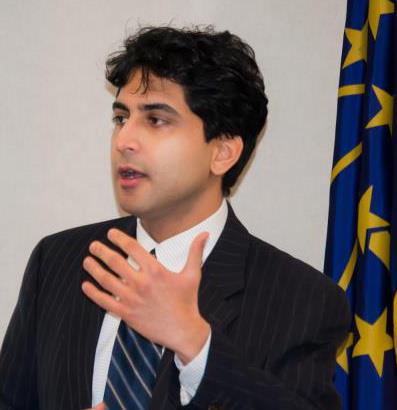 In the Indiana Statehouse, on your behalf, I will vigorously advocate to:

As I campaign, I want to listen carefully to your concerns and your aspirations!

My Position on Key Issues

Climate Change: Indiana has the highest carbon footprint in the Midwest.   Develop a comprehensive state climate plan that both reduces emissions of those sources that are not addressed by national policy and creates a better economic investment conditions for clean energy technologies.

Education: prioritize innovation in the public schools rather than the facilitation of more privatization, the latter of which does not have the same level of taxpayer accountability

Environment: fully staff the Indiana Department of Environmental Management to ensure that, for example, there is adequate monitoring of the risks posed by coal ash dumps to private drinking water wells

Government Reform: ensure that those who are in need of short-term government assistance, for health, financial, or relational reasons, receive it, and those who abuse it do not.

Housing: find a viable funding mechanism for land banks to bring about the rehabilitation of abandoned property -- to be re-purposed for new homes, businesses, and parks

Mental Health & Criminal Justice Reform: deepen collaboration between the mental health system and the prison system; according to the Bureau of Justice Statistics, more than half of people in prison have a mental health challenge.   This scenario is not sustainable from the standpoint of rehabilitating the mentally ill or properly stewarding taxpayer resources.

Reproductive Rights: a woman, in careful consultation with her family, her physician, her pastor, (and/or other spiritual counsel) should make the ultimate moral choice on abortion.   Abortion should be "safe, legal, and rare".

Roads: find a long-term source of funding, with a funding strategy being a moratorium on further state tax cuts for the highest income earners

Well Being of Animals: ensure that animals are bred in safe & humane ways.    Indiana ranks 5th in the nation in sub-standard "puppy mills".